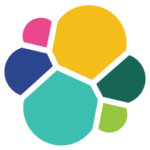 I recently acted as one of the official technical reviewers for ElasticSearch Cookbook – Second Edition by Alberto Paro. Published by Packt Publishing, the book contains a large number of “recipes” for elasticsearch.

It was an interesting experiencing, and even though I have significant experience with elasticsearch, reviewing the book was a disciplined way to revisit some of the areas of the search engine I didn’t know quite as well as others. Reviewing the book took approximately 6 months, and chapters were delivered 1 or 2 at a time. It was only a 1-pass review in the sense that I only got to comment on 1 draft of each chapter. I did not receive a second draft for further review.

The book itself is worthwhile, though is definitely not something one would sit dow 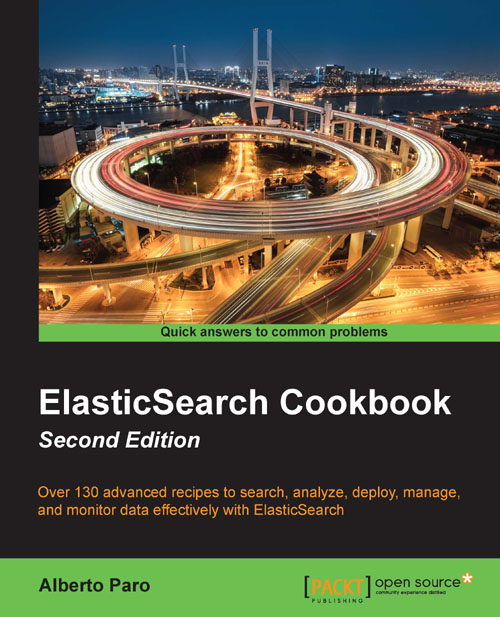 n to read cover-to-cover. It’s more of a HOWTO, and is a pretty dense read.

I have no doubt that writing a book is hard work — often much harder than it seems. Congratulations to Alberto on the second edition of the Cookbook.