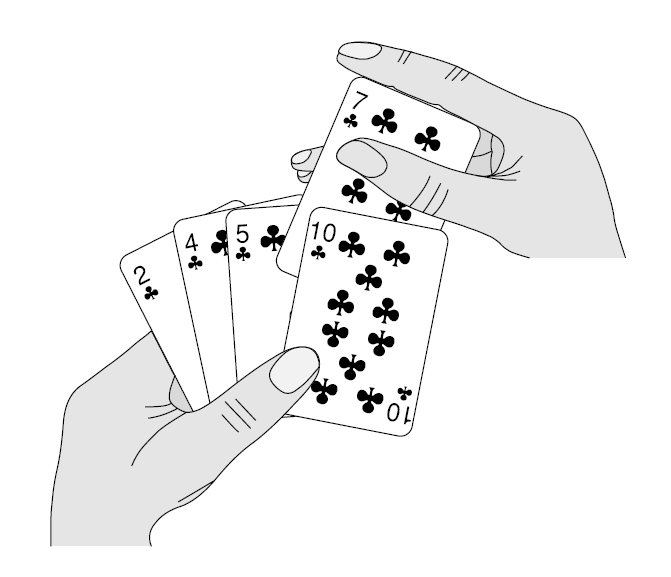 This is the second in a series about core data structures and algorithms.

Considering how important sorting is to computer science and programming, it’s actually a mystery why more programmers don’t appreciate it.

I think because it’s so fundamental, and it’s built-in so tightly to many of the most important systems in use today — databases being the key example — programmers rarely stop to think about it.

What can sorting do?

Before looking at the various sorting algorithms, let’s take a look at some of the problems sorting can solve.

How do we sort?

I have three favourites — mergesort, heap sort, and counting sort.

Mergesort is relatively easy to understand and easy to implement — recursive implementations work well. And its runtime is always O(n log(n)). Mergesort is a good approach if you have many already-sorted datasets, it can work very well. Memory usage can be concern however.

Heap sort is my second favourite, due to its elegance. In a heap sort you take one data structure — a min or max heap (depending on the order of sorting desired) and simply insert all your elements. Once all elements have been sorted, you simply remove each element from the heap sequentially and they come out in sorted order.
Granted you have to write the heap data structure, but its use to sort a data set is very appealing.
Both mergesort and heap sort run, on the average, in O(n log(n)), though heap sort has a best case of O(n).

Finally there is a counting sort. While a counting sort is not used much in practice, it can be very powerful if the range of values is known ahead of time.
You start by creating an array, with a slot for every possible value. You can then iterate over the dataset, adding each element into the correct entry. If there is an element, or elements, already in the entry, use a linked list to connect the elements. Finally you iterate over the entire array, emitting values as you go. It’s simple to understand and runs in linear time. A great application is sorting a set of people by age — you are probably safe with a range of 0 to 150!

2 thoughts on “The power of sorting”