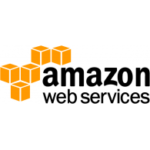 This past week I had the opportunity to speak, with my colleague Jim Nisbet, at AWS re:Invent 2013. Titled “Unmeltable Infrastructure at Scale: Using Apache Kafka, Twitter Storm, and Elastic Search on AWS“, Jim and I described the architecture of Loggly’s next-generation log aggregation and analytics Infrastructure, which went live 3 months ago, and runs on AWS EC2.

I really enjoyed describing what we built on the AWS EC2 platform, how we used lots of custom software, and open-source technologies such as Apache Kafka, Storm, and elasticsearch. We had a great question-and-answer session afterwards too. You can find the slides here. 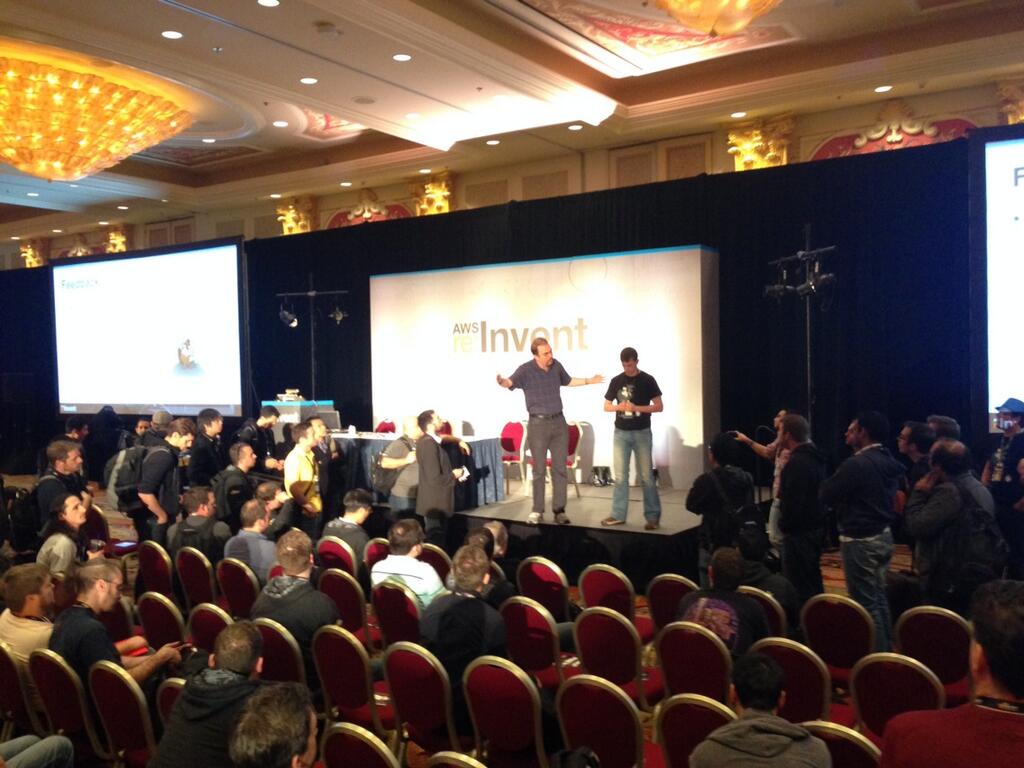