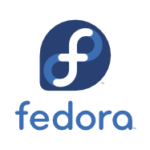 In between bouts of Wipeout HD, I net-installed english-language 64-bit PowerPC Fedora Core 12 on my 80GB PS3.

Installation with PetitBoot didn’t present any problems, though audio didn’t seem to work. However FC12 is quite slow on my PS3, so I ain’t going to use it – it seems it’s paging to disk a lot.

I knew something was up when Anaconda wouldn’t fire up the graphical installer due to insufficient memory, which made it a pain to customize the software. The other thing I noticed (at least, I think I noticed it) is that FC12 showed the same MAC addresses for both eth0 and wlan0. I actually had to tell it to get a DHCP address from wlan0 before it got network connectivity – and it then got an IP address from my wired router. It seems like FC12 had swapped them. 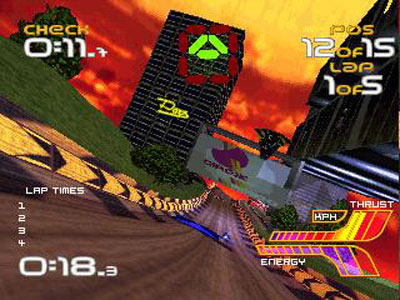